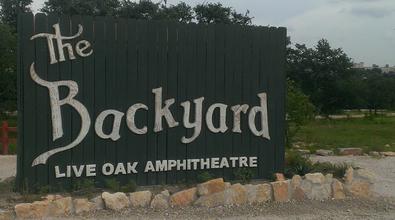 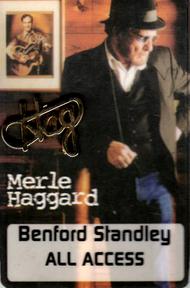 The Backyard was located behind Bee Cave Central Park known as  “Willie Way” — Opening in 1993 the Backyard was a beautiful outdoor music venue in The Texas Hill Country and was the place to be be seen, and was a great music venue not far from Austin, Texas on Highway 71 and 620.  A who's who of county music the outlaws played the venue including Bob Dylan, Norah Jones, Merle Haggard, Coldplay, Lyle Lovett, The Gypsy Kings, Dwight Yoakum, ZZ Top and the one and only Willie Nelson I'm sure many times...​

Merle was high with & by the audience that special August 2005 night in Texas.

SONGS LIST IN ORDER OF THE SHOW THAT MAGIC NIGHT