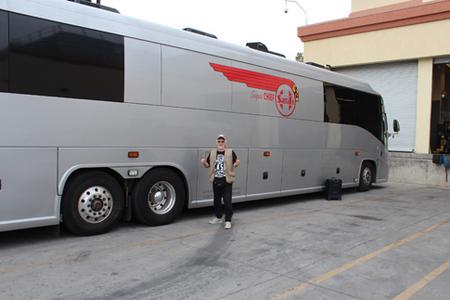 Tis a chapter in Volume Two of Waiting for A Train, and I could have written a book about this magic carpet ride of a tour with two of the greats, to say the least.  I was part of the coming together and I documented if in Hunter S. Thompson style like the Okie historian that people don't know who he thinks he is.