Chuck: Merle, when did you meet ole Benford?
Merle: “I have been knowing him about 10 to 12 years. When I ran into Benford, I realized that he was in a search for all the information he could find.  Seems like every time we get together we end up in the same area, something about country music history. He is a history buff and I guess I am too...I enjoy digging out the truth of what really occurred. Benford is one of those kind of people also.”
Chuck: Have you learned much from him? He's been chasing the stories and his life sounds a lot like Jimmie's Rodgers life himself.
Merle: “I've learned a lot from Benford. He knows stories about Jimmie Rodgers that leads to other people...Hank Snow and Earnest Tubb, Lefty Frizzell. I don't know why my passion level is as a child. I am still interested in finding out something about my heroes, and he is in the same business (laughs). When I see him coming I know what we are going to be talking about. I know he is a history buff and a interesting person and he has worked awful hard to prepare this chunk of history.
Chuck: Merle, you don't let a lot of people just come on the bus, or go on tours with you?
Merle: “No, that's right.”
Chuck: How come Benford made it into the mix?
Merle: Well, I could tell immediately that he was (pause) “Knowledgeable” about what he talked about and that was interesting to me. I didn't know if he was there to tell me something or find out something (laughs) but it is always interesting to talk to Benford.”
Chuck: It's a passion with him...
Merle: “It sure is, you can see that, not hard to tell that.

This website is the beginning My Memoir ME & MERLE that will include a film/video, a book WAITING FOR A TRAIN WITH MERLE HAGGARD, a special book song release, and an Online Digital Media eBook of pictures and video, that will tell of his Memoir with his friend of 12 years Merle Haggard.

The thread that was a main line in the friendship was music history and started with a Jimmie Rodgers documentary that Benford had been working on for over a decade.  After Willie Nelson had told Benford that he needed to talk to Merle Haggard if he was doing a documentary on Rodgers and five years later the Me and Merle Saga begins.

The more they talked about Jimmie Rodgers the more they talked about Merle's history in the music business that then led to stories about Bob Wills, Lefty Frizzell, Johnny Cash, Buck Owens and Merle's roll in the birth of the  Bakersfield sound, and with time this led to many tours and times Hag and the likes Bob Dylan, Willie Nelson, Kris Kristofferson, Toby Keith, Miranda Lambert, and a dozen years of memories, thousands of pictures and miles and miles of film footage and all tied together with music history from Benford's personal MemiorMEandMERLE.com 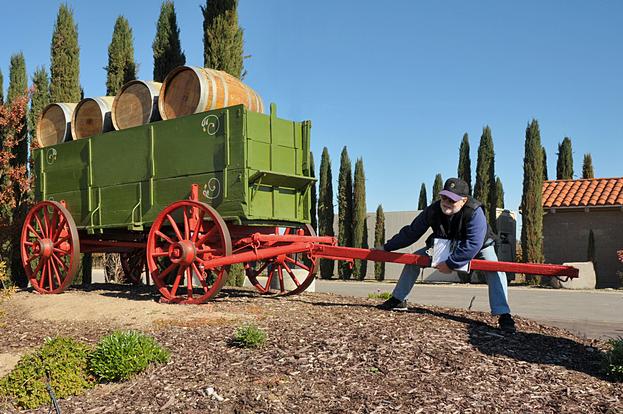 Producer Chuck Banner was out at Merle Haggard's studio shooting him for a project on Jimmie Dean and a day with Benford on Jimmie Rodgers and sat Merle down to talk some about his friend Benford Standley. 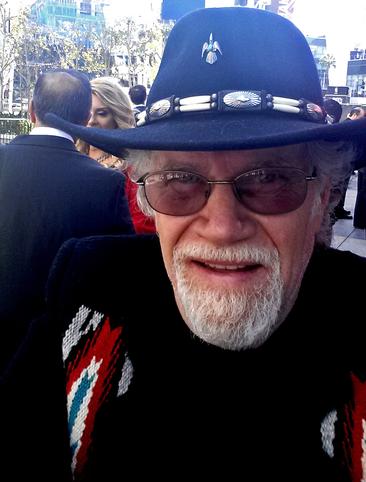 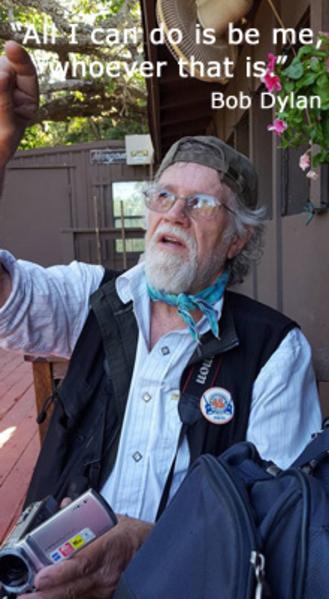 Buffalo Benford Standley has been in the business of entertainment since Moby Dick was a minnow and sees himself as an Okie Gonzo Outlaw Folklorist and Showbusiness Carney.  The passion that has driven him on a main line all the years in show business has been the history and the roots of the different tracks that music has laid in these United States since the guitar from Spain met the Native American Drum.  Maybe somewhere in Texas in another century followed by singing cowboys, folk singers, gospel choirs, the blues in the south, race music to hillbilly on to country music evolving to rock and roll by finding the old timmers and taling to them on camera.